Being able to keep the inside of a home cool is something most people take for granted. Around 91 percent of the homes in the United States are equipped with central air conditioning systems. As a homeowner, it is your responsibility to educate yourself about how your HVAC system operates.

The more you know about central air conditioning systems, the easier it will be to spot repair issues early on. Are you looking for little-known facts about air conditioners? If so, check out the great information below. 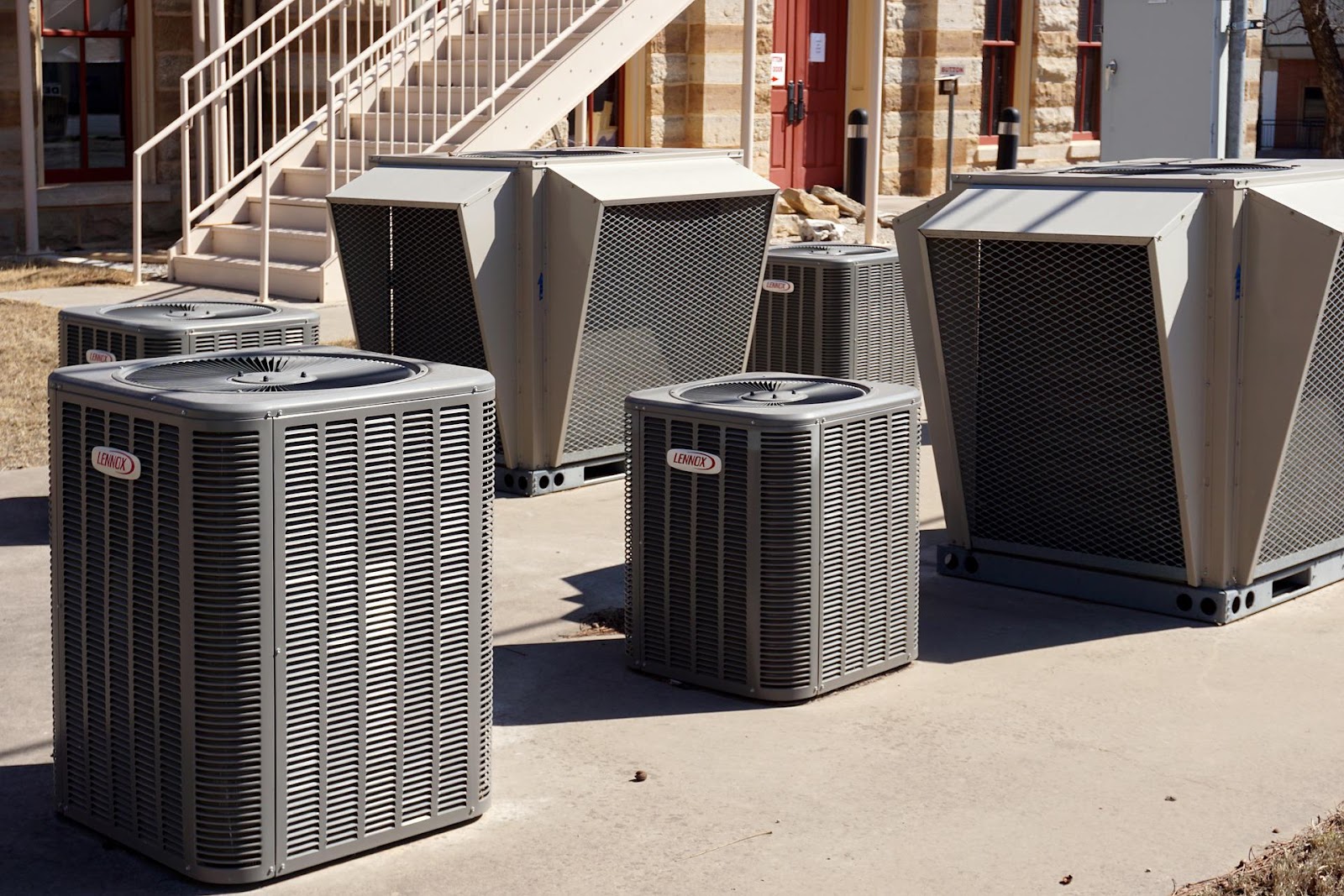 1. More People Can Live in Previously Uninhabitable Regions Because of Air Conditioning

Currently, regions like Dubai and Las Vegas have booming economies. However, these areas were not always as popular and prosperous. In the times before centralized AC, these areas were considered largely uninhabitable. The main reason for this was the sweltering temperatures common in these regions.

Summers in Dubai see temperatures of over 104 degrees. Homes in these hotter parts of the world are typically equipped with modern HVAC units. In the past few years, mini-split units have grown in popularity in hotter areas due to how efficient they are. If you live in an area that is extremely hot, then it might be time to explore the mini-split HVAC unit market. The team at CM Heating offers great deals on new ductless mini split units.

Modern HVAC units, as we know them, were not created overnight. Years and years of trial and error had to take place before the design of modern HVAC units were perfected. Many of the first scientists working on these cooling units used chemical reactions to produce cool air.

Alcohol and ether were among the first chemicals used to remove humidity and heat from the air. In the 19th century, world-famous scientist Michael Faraday made a huge leap forward by using ammonia to cool air. While this poisonous chemical isn’t used in modern HVAC units, it did lay the groundwork for the refrigerant currently being used in cooling systems around the world.

In the days before air conditioning, medical research was extremely difficult. Trying to deal with unstable temperatures made experimenting with chemicals and bacteria nearly impossible. With the help of air conditioning units, medical doctors and scientists are able to conduct experiments in climate-controlled areas.

4. Ice Blocks Were Used As Air Conditioners in the 19th Century

Most people fail to realize that health problems like malaria and yellow fever were very common in warmer regions in the United States around the 19th century. In an attempt to provide the people being treated for these diseases some comfort, ice was shipped in from northern states. Many wealthy families would also use ice blocks to keep the inside of their homes cool. However, this method of cooling was found to be tedious and extremely costly.

5. China Has The Largest Demand for Air Conditioners

As you can see, there are many intriguing facts about modern air conditioning systems.

How to Repair a Gravel Driveway after Erosion and Maintenance Tips

How to Install a Chain Link Fence on Uneven Ground

An Ultimate Guide On How To Remove Laminate Backsplash

Why Does My Gas Oven Smell Like Gas When Turned On

How To Clean Wood Banister

How To Reinforce A Deck For A Hot Tub

How To Jack Up A Shed